I decided several years ago that I wanted to get an MBA. I researched schools, looked into various programs… found one I liked and went through the process.

I’m now 2/9ths done with my chosen program and I feel that every day I walk out of class, I’ve learned something that I can immediately take back to my work environment. But class is not easy and class doesn’t come quickly. In fact, it’s 2 days per week, almost every week of the year, for at least 3 hours, sometimes a bit more.

What I am now trying to figure out is how an “institution” can offer the same accredited degree program that I’m in… but do it in 2 years instead of three… and do it remotely with only 5, 4-day weekends per year? It just seems impossible to me.

Or maybe it’s the fact that, as the Presidio School of Management so clearly shows on their website, that virtually NONE of the faculty at the “school” have a business background or an MBA themselves. Ph.D’s are good… but I would think that they need to be in a related field. But hey, that’s just me and my JD speaking (where 99% of all law school professors MUST BE lawyers themselves).

So it really ticks me off to realize that MY degree is going to be less valuable because these Degree Factories are pumping out unqualified people with the same degree that I’m trying to earn.

Who’s in charge of this mess? 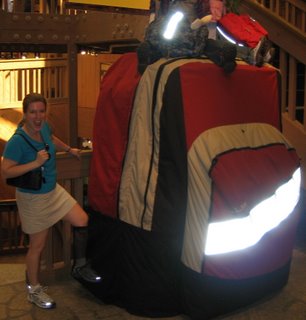 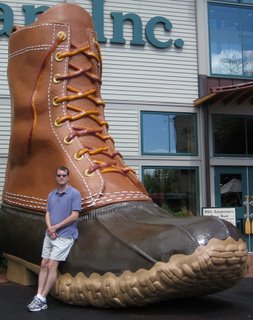 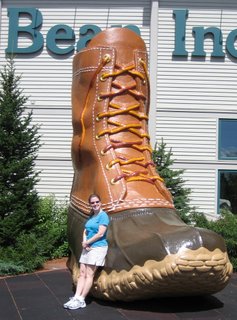 I watch a lot of TV and movies. More than I should, I suppose. TiVo will go down as one of the best inventions of my lifetime.

Who actually has those perfect TV/movie moments in their life?

You know the ones I’m talking about. Where the guy and girl are sitting together having that instant karmic connection. Where the athlete runs faster, jumps higher, plays longer or through the pain to win the gold. Where the worker gets the big career move that they actually deserve. Any of those.

Because I don’t know where or when they happen. I don’t know anyone who has them – but I know that I don’t get them.

Maybe the moments in my life are the TV/movie moments for someone else’s life.